For about twenty years (from '59 until the end of the 70s) atalasport has collaborated as technical sponsor with the best italian teams in serie A, including Juventus and "Grande Inter", and supported the Italian National Team during the World Cup in Mexico in 1970 and West Germany '74.

Some of most important athletes of that such as Helenio Herrera, Sandro Mazzola, Mario Corso, Jair da Costa and Tarcisio Burgnich.

In those years atalasport was one of the few Italian companies that has had a significant presence in the United States. 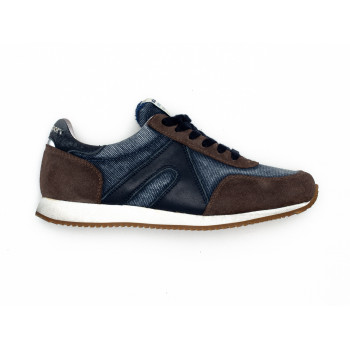